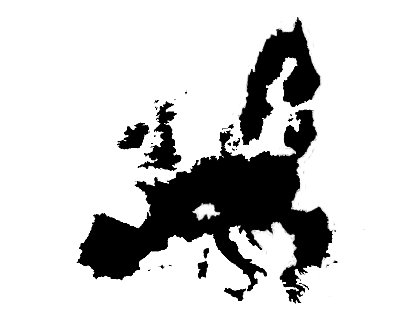 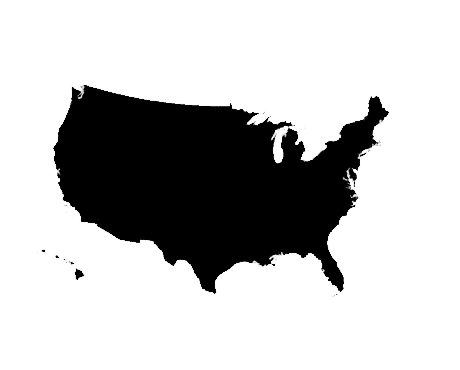 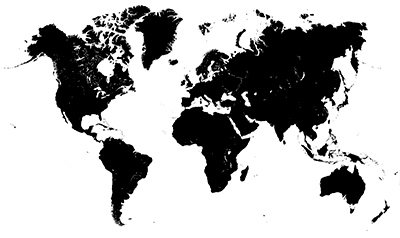 Prices are referred to the area you select, if you will ask us to ship products out of the selected area the prices and the order total will probably change. 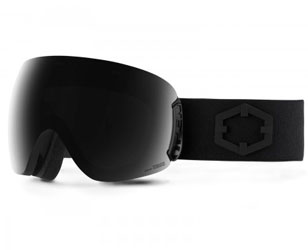 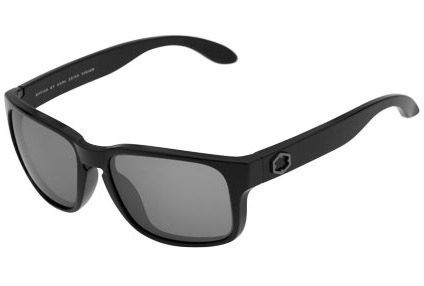 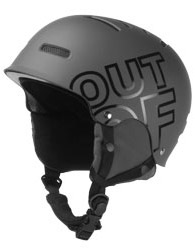 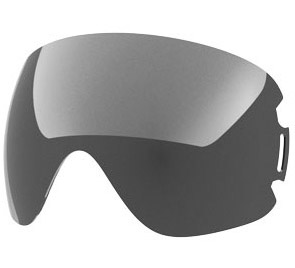 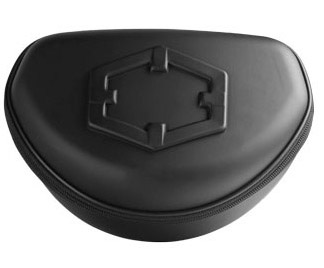 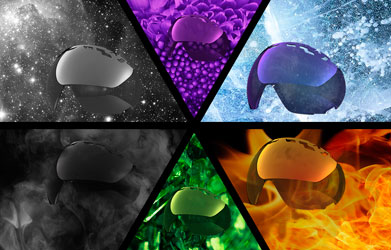 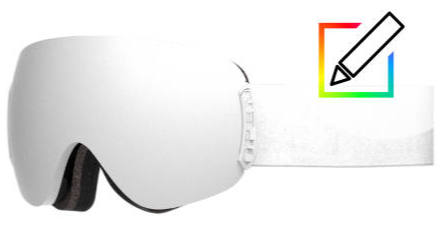 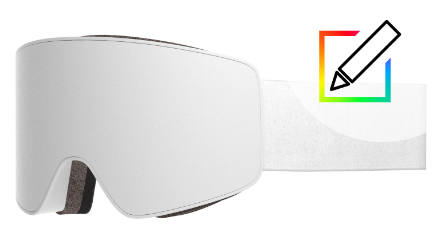 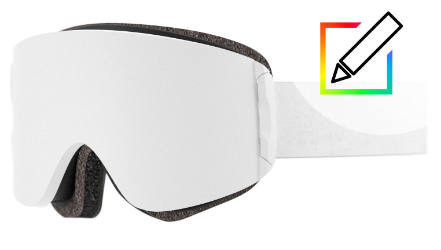 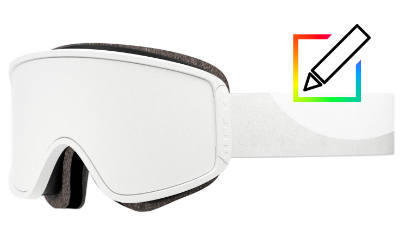 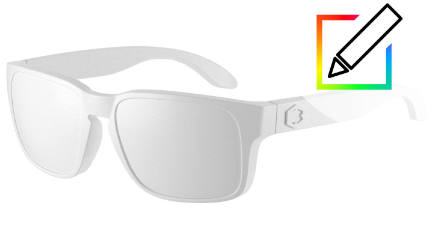 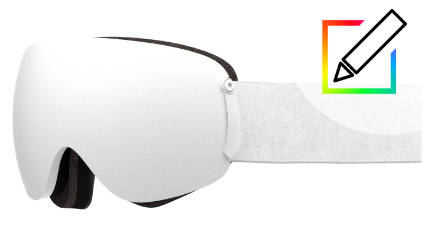 The following images are referred to the same model, but may not be the same color or lens. 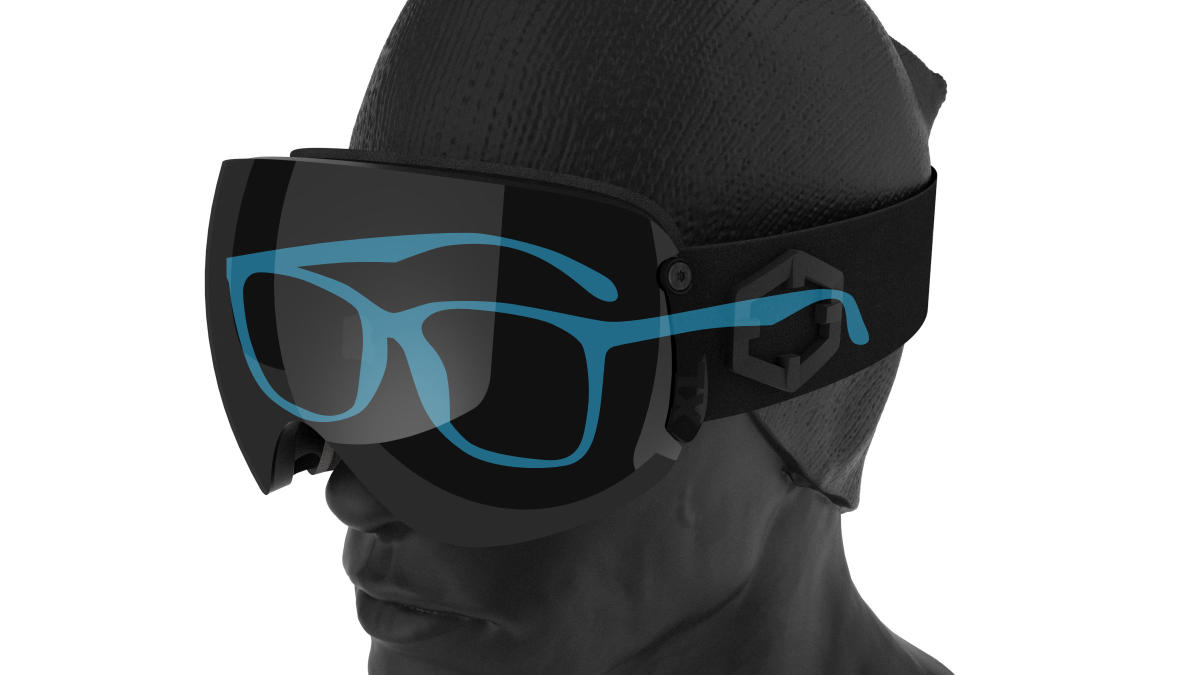 The Open XL is a goggle that fits perfectly on medium to large faces. Even on bigger faces it leaves room for the eyes and the foam doesn't get in the way of the eyelid. For this reason it's possible to wear most glasses underneath the goggle.

The Open XL has a quick and intuitive lens interchange system. If the clouds suddenly decide to ruin a bluebird day, you can be ready with the perfect lens in just a few seconds!

You just need to open the lever on the left side of the goggle, lift the lens on the side of the lever to free it, and there you go: you're done.

The Open XL is always sold with two Zeiss lenses, one for sunny days and one for bad weather conditions.

Zeiss lenses have an exceptional optical quality, as well as an unmatched quality of the superficial treatments they apply. To have two Zeiss lenses means that you can always count on the perfect lens for any situation you can find in the mountains.

Another skier, a jump's landing or the handle of an abs backpack: to see these things can make a huge difference. A great field of view, sometimes, is what saves the day.

The Open XL has a field of view that is really wide both on the horizontal and on the vertical axis, providing superior clarity on all sides.

Almost all Out Of goggles include a second lens for bad weather conditions. Often this second lens isn't considered important, but it's during rainy, soggy, cloudy or foggy days that the right lens can really make the difference.

The Storm has been developed thanks to hudreds and hundreds of spectrophotometry measurements (made by the department of physics of the University of Milan) taken at high quotes, in places without trees, during cloudy, snowy and foggy conditions. The ones just described are the hardest conditions a skier might find in the mountains because the light refraction makes it hard to perceive the shape of the ground.

Since we always give two lenses for each goggle, we were able to develop an extremely specific lens that is, therefore, very effective.

How does it work?

When the sky is covered and we're surrounded by snow, everything seems to us like a white, even mass. To our brain the areas of the snow that are illuminated and the ones that are in the shadow are practically identical. Yet, if we analyze the light in those two points with a spectrophotometry, we discover that they are not identical.
There are, in fact, wave lengths in which the differences are greater, and others in which the differences are less evident.

So why only one lens is made like this?

An optimized lens modifies the colors of the image to increase contrast, but this contrast boost isn't always needed.

During sunny days it's actually preferable to have a more natural perception of the colors since the perception of the shape of the ground isn't an issue. In this way your eyes will be relaxed avoiding annoying complications such as headaches or tired eyes in the evening after a whole day of skiing.

The Storm lens is the result of a research program made in collaboration with the department of physics of the University of Milan.

The great knowledge and expertise of the researches involved allowed us to gather a great amount of data on field. This data was fundamental to develop a mathematical model that defined, in every single aspect, the absorption spectrum of the lens. 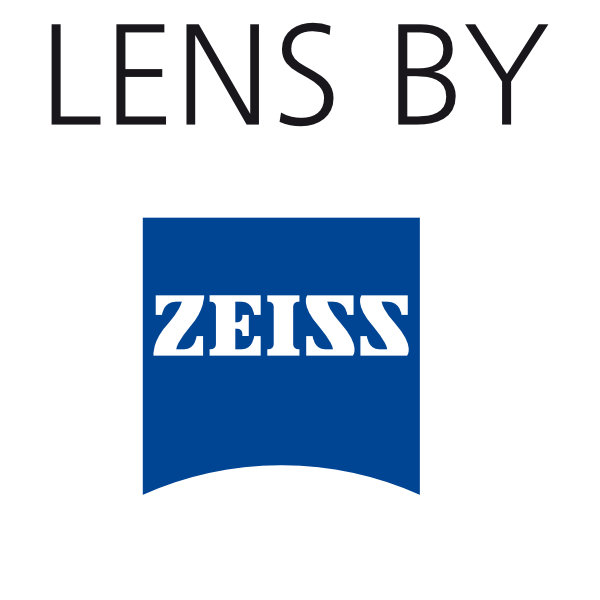 All Storm lenses are produced and co-branded by Zeiss. 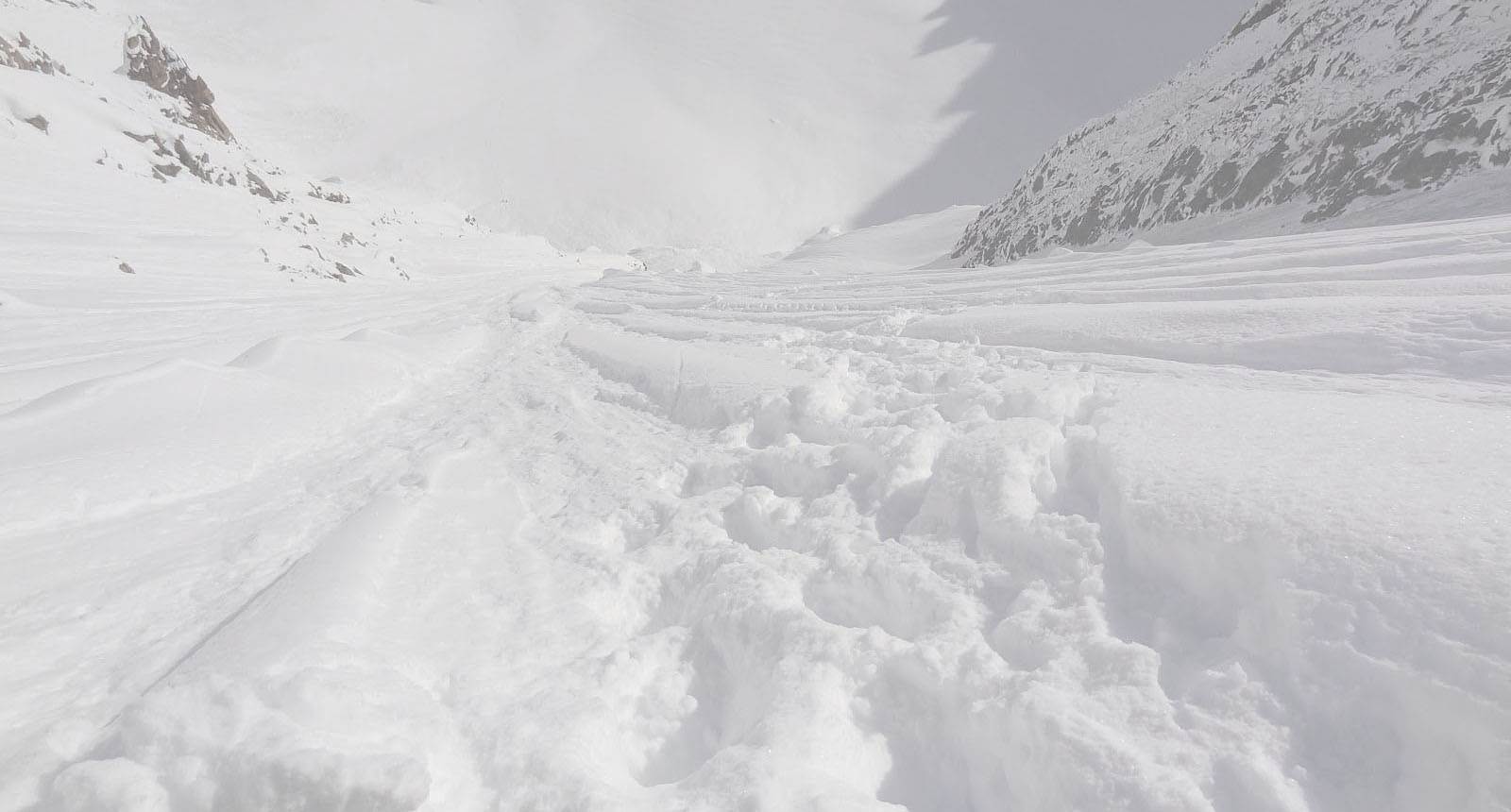 INFORMATION ON THE SIMULATOR

To use the simulator click on the icon of the desired lens.

Unfortunately it's physically impossible to simulate in a real realistic way a lens' behaviour. It also must be taken into consideration the fact that the monitors' chromatic range is often imprecise and varies from monitor to monitor. We suggest to use this simulator in an indicative way, keeping in mind that perceived color will depend on the ambient light. .

The photochromic and polarized lenses "The One" aren't available in this simulator because they actively change their darkness and their color based on the amount of UV rays they're hit by.